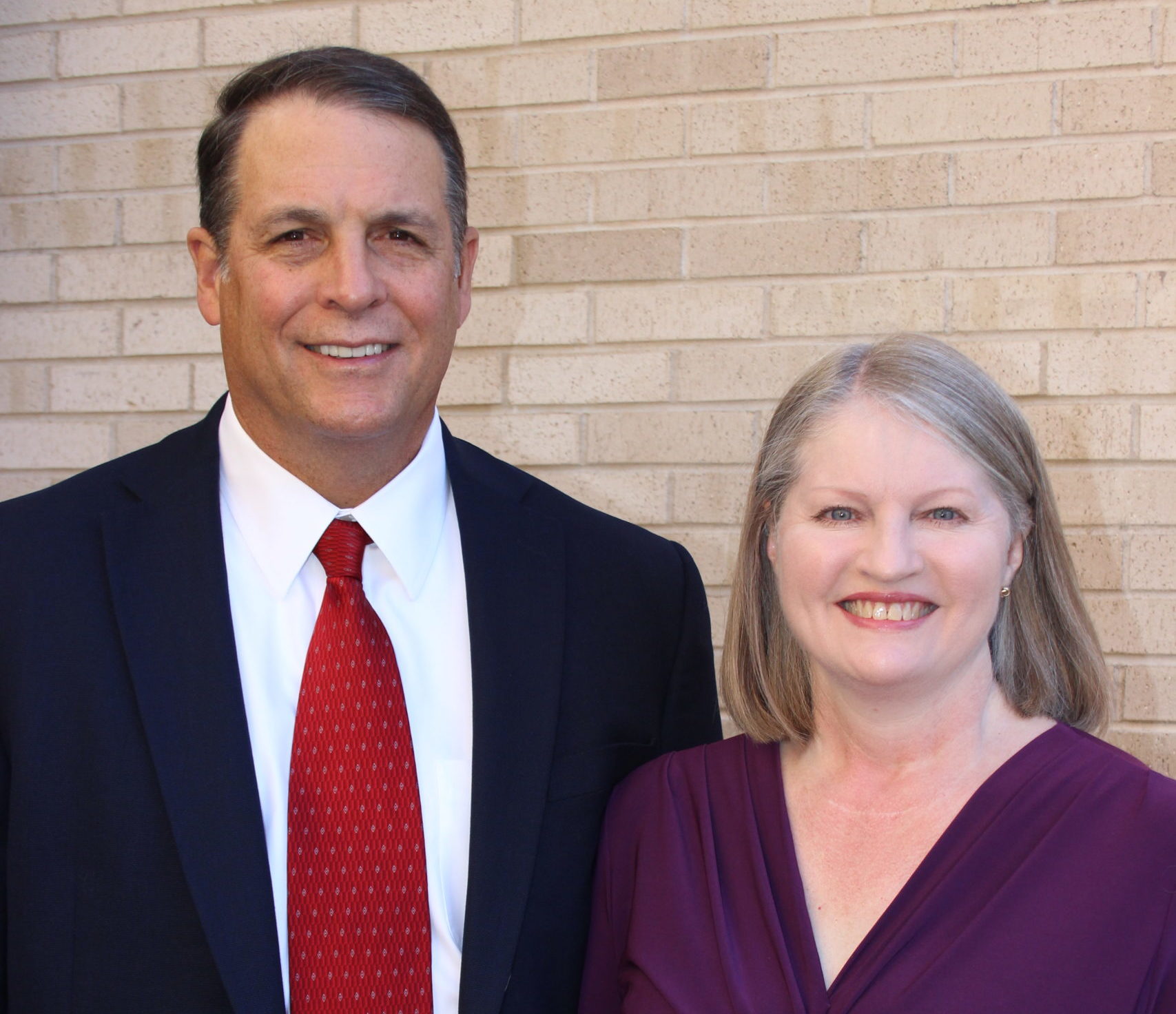 Jim Ingram grew up in Hampton, Virginia, during his grade school and high school years. He received a full football scholarship to Virginia Military Institute, graduating with a bachelor of arts degree in Modern Languages in 1972. After college, he worked in banking, then sold investments and insurance. He was called into the ministry at age 28 while working in a Crusade in London, England. When he returned from England, Jim turned over his business to a colleague and enrolled at Southwestern Baptist Theological Seminary in Fort Worth, Texas, where he graduated with a master of divinity degree in 1983. Jim met Kathy Wadley while in Seminary and they married in 1980. They are the parents of ____ children.

Dennis Herring is a native of Waco and Robinson. He graduated from Robinson High School in 1974 and married Carolyn Richards in 1977. They have two children, Amanda Herring Wolfe and Eric Herring.

In the late 70’s and early 80’s, Dennis began a puppet ministry while teaching in the Youth-High School Sunday School department. Dennis continues with his puppet ministry on an as-needed basis.

Dennis’ love for music began when he participated in a musical in the 7th grade.  In the 1990s he was part of a quartet called Living Water. In early 2000 the group transitioned into a trio and now a duet. Dennis and Carolyn have been members of First Baptist Church Mart for six years and he has served as Volunteer Music Director since September 2016.